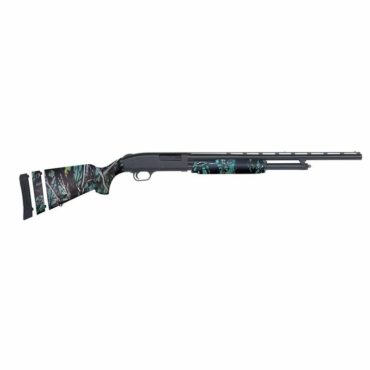 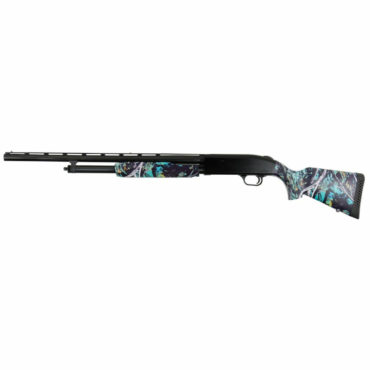 Why Choose the Mossberg 500 Youth Shotgun?

The Mossberg 500 Youth 20-Gauge is perfect for newcomers who want a basic yet reliable shotgun without spending too much all at once. It’s ideal for those who want something reliable and easy for hunting season. 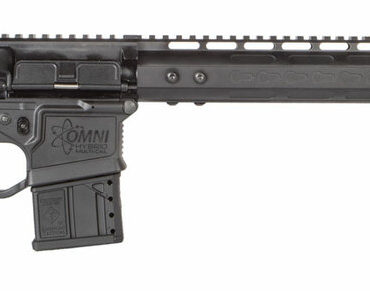